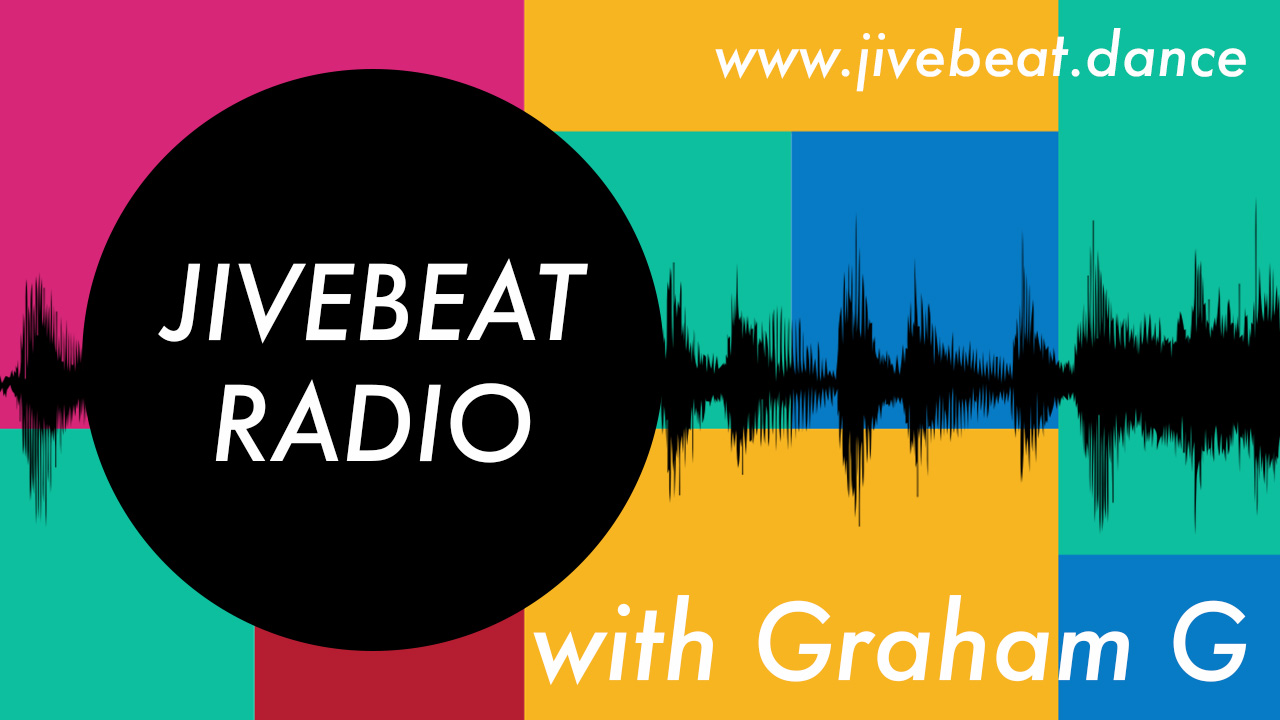 One of the projects that I started during lockdown was to set up a small internet radio station to keep people connected to the music and to their dance classes. This was initially just aimed at the people who already danced with us at Tangosynthesis, and I would play the music that they knew from our XTango events and from our earlier LeRoc freestyles. I was not expecting big audiences, but if it could help a few people who were stuck at home missing the dancing then I would be more than happy to call that a success.

When I started the radio station I assumed that it would only last as long as lockdown, and then as restrictions ended and things began to return to normal I would slowly start to phase it out. But the shows have proven to be surprisingly popular, especially considering that I have barely advertised them to anyone outside of our own class circle. So the plans have changed, and now Jivebeat Radio is something that I expect to continue into the future.

This is an exciting change as it means we can now start planning the way forward and how to expand the audience and appeal to a wider section of the dance community. Because that is my intention... Jivebeat Radio will continue to be focussed on dance and dancers, but I intend to let it grow beyond the borders of Tangosynthesis and include other dance communities and groups as well.

For the moment the show format will stay the same. There will be four shows per week of an hour long, with an extended evening show once per month for the monthly XTango special. The morning shows will be more up-beat and bouncy, and the evening shows will stay chilled. As we expand there will probably be a few changes on the way, and there may well be additional shows added in to appeal to specific dance sectors. We are looking at ways of getting in guest DJs and - when dance events re-open - adding in "outside broadcasts" from those too. There may be interviews, magazine shows, specials... at the moment we have no idea but anything is possible.

Jivebeat Radio can be heard on www.jivebeat.dance live at the times below or using our catch-up facility whenever you wish. Our regular show times are: