Back to the Floor 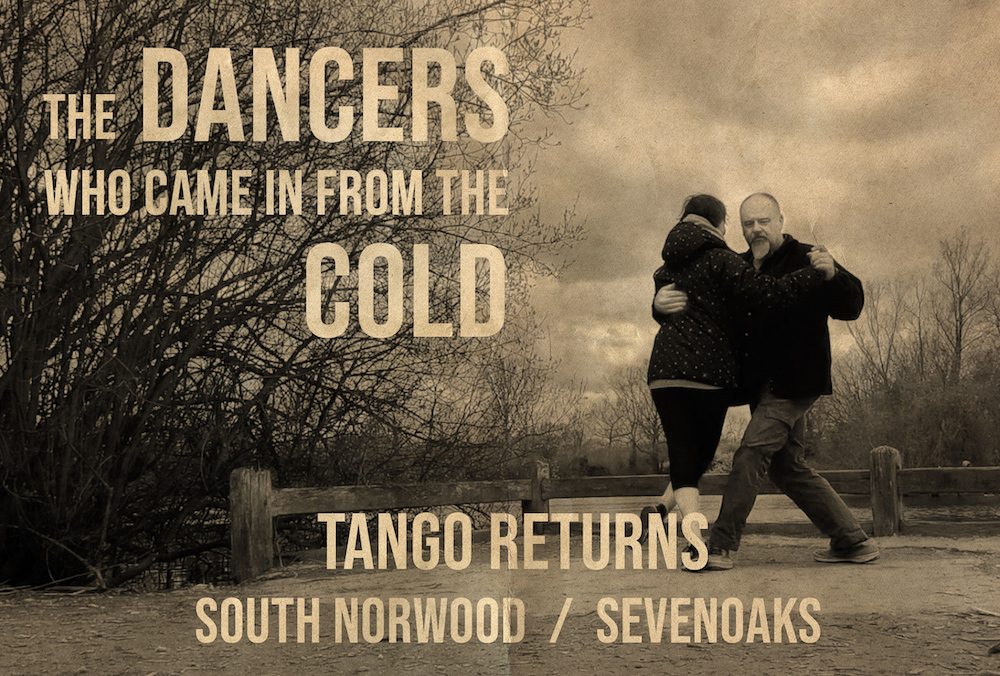 A year of no social interaction... a year of no dancing or physical contact of any kind. The arguments will run and run as to whether this approach was the best way to go or if it caused more harm than it prevented, but whatever the outcome of these debates might be, we are finally in sight of the end. And that means that real in-person dancing is back on the calendar.

If you have been listening to The Dance Show on Jivebeat Radio then you will know that more and more dance organisers have begun to release re-opening dates and announce that classes and events are coming back to life. Some places have re-opened already with a few restrictions in place to comply with the current regulations, and many more are planning a grand re-opening on the week of the 21st June. We are delighted to be amongst the groups who have put that week in our calendars, as that is when we too will be returning.

When we come back we expect that there will be no legal restrictions on what we can do or how we run the classes, so as far as we are concerned we will be doing things as normally as possible. There will be a few changes to how we run things, but these are for logistical and business reasons only, and so will hopefully not affect the dancing experience at all - unless it is for the better.

So what is the same and what has changed?

Starting with our Sevenoaks venue because that has changed the least, we will be back in St Luke's Church Hall from Thursday the 24th June. Initially we have reduced the class time from 3 hours down to 2 hours - so that is from 8pm to 10pm - as we have no idea how many people will be turning up from the start and we want to keep everything as viable as possible, but we can extend back to 11pm once the numbers head back towards normal.

This is where the biggest changes have happened. For some reason Stanley Halls have decided to triple the hire costs since we were there last, and so as a result they are no longer viable for us to use. We wondered if that meant that we would have to move out of the area, but unexpectedly we found that there were a number of halls really close by that were ideal for what we need... and all of them were far cheaper than Stanley.

So subject to final confirmation, we now expect to open in the Croydon Youth Theatre Organisation building in Oakley Road (near the bottom of Portland Road) from WEDNESDAY the 23rd June for an 8pm start.

Yes, the day has had to change from Tuesday to Wednesday as the hall is not available on Tuesdays, but it is a really cool building only a few minutes walk from Arena tram stop, it is a properly equipped dance studio with a real floor and a mirrored wall, and (assuming they can get the gate working) actual off-street parking for quite a number of cars.

As with Sevenoaks we will be starting with an 8pm - 10pm class to get us back into the swing of things, but we have the option to extend should we need it.

Our first few classes will be a very low key and gentle re-introduction back into tango. Some of you will not have danced at all for a long time by then, and many of you have suggested that a few reminder sessions to wake up the muscle memory would be very helpful. After a few weeks we will start to go back to something like our old format, but we are open to ideas if you would like to do something else. The unexpected shutdown has given us an opportunity to come back with better than we had before rather than just keeping things the same for the sake of it, so if there is anything you would like to change please tell us.

So get these dates in your diary and we will see you all very soon!